Seth Meyers Gloats About The Most ‘Shocking’ Midterms Upset! When asked by viewers the night following the midterm elections how they felt about the close but still uncertain race for control of both chambers of Congress, Seth Meyers said, “Republicans fucked up and shit the bed like a bunch of jabronis.”

“I forgot to say, our election man is from New Jersey, like Dr. Oz!” the Late Night host exclaimed. Fox News commentators and Republican politicians like Ted Cruz confidently predicted a “red wave” yet Democrats did considerably better than expected almost everywhere.

And we all know that if there was a real tsunami coming, Ted Cruz would have been on the first airplane to Cancun,” Seth Meyers said. That control of Congress is still a “toss-up” as of Wednesday is “insane,” the presenter added, given the political and economic obstacles confronting Democrats heading into this week’s elections.

He then discussed the “unexpected development” in Colorado’s 3rd Congressional District, where Republican Rep. Lauren Boebert is still behind her Democratic opponent in a contest that “almost no one believed would be competitive.” 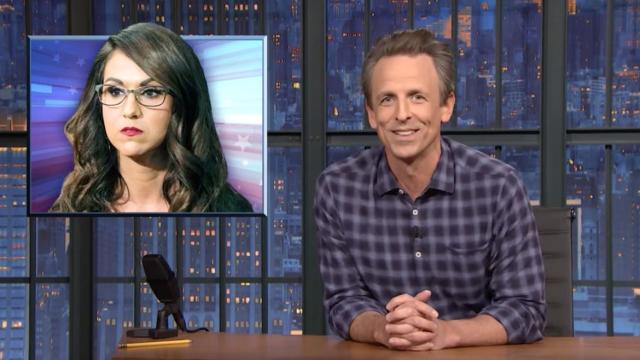 “I won’t lie and say I was ecstatic with those outcomes last night, but I did rush into my kids’ bed at 3 a.m. to shake them and yell, ‘Wake up!’ And the loser is…Lauren Boebert! It was Meyers who said. “Don’t worry, they’re both losing,” he reassured voters who could have mixed up Boebert and Sarah Palin, who were both campaigning for a House seat in Alaska on Tuesday night.

Following this, Meyers commented on former President Donald Trump‘s pre-election statement that he should take all the glory for a Republican triumph but none of the responsibility should the party lose. 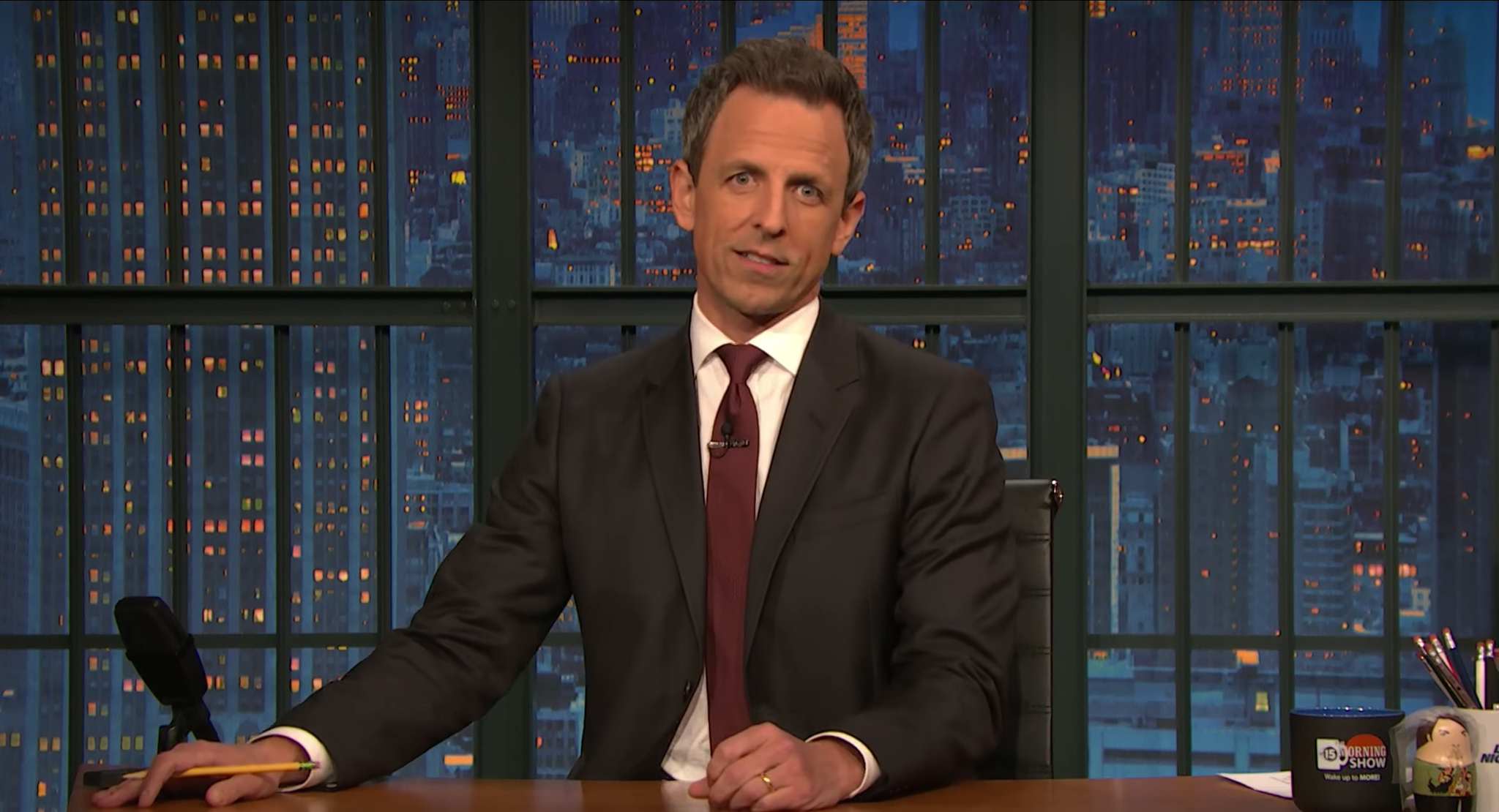 The presenter remarked, “I mean, of course, that’s what Trump would say, that’s how he’s functioned his whole life.” He insists on taking all the praise and none of the guilt. He’s the epitome of a “heads I win, tails you lose” kind of guy who always ends up on the losing end of the deal.

Share
Facebook
Twitter
Pinterest
WhatsApp
Previous articleHow Much is Lainey Wilson Worth? When Did Lainey Wilson Begin Her Country Music Career?
Next articleLuke Bryan and Wife Caroline Stun On The Red Carpet At The 2022 CMA Awards!