Home news The Gray Man is the Costliest Film Netflix Has Ever Produced, and...
news

The Gray Man is the Costliest Film Netflix Has Ever Produced, and It’s… Fine But he also has one of those: Sierra Six, a reference to the CIA program into which he is recruited at the beginning of the film, as well as a not-so-subtle homage to a particular globe-trotting spy. “007 was taken,” Six quips at one point, and if openly admitting that you’re a knockoff version of a famous character would feel like arrogance in most other movies, well, The Gray Man is a Netflix original, and churning out brand-new properties that feel a lot like things you’ve seen before has become the streaming giant’s main jam. In many ways, it encapsulates everything Netflix is currently banking on for its cinematic future.

It’s based on the first of a series of books by Mark Greaney, and it’s being directed by Marvel veterans the Russo brothers. It’s also the most expensive film Netflix has ever produced, albeit a large portion of the alleged $200 million budget must have gone to massive compensation packages for Gosling (who hasn’t starred in a film since 2018’s First Man), Chris Evans and Ana de Armas. What’s left has been exploited to create something perfectly adequate to leave running in the background while you fiddle with your phone, and I mean that as a compliment. 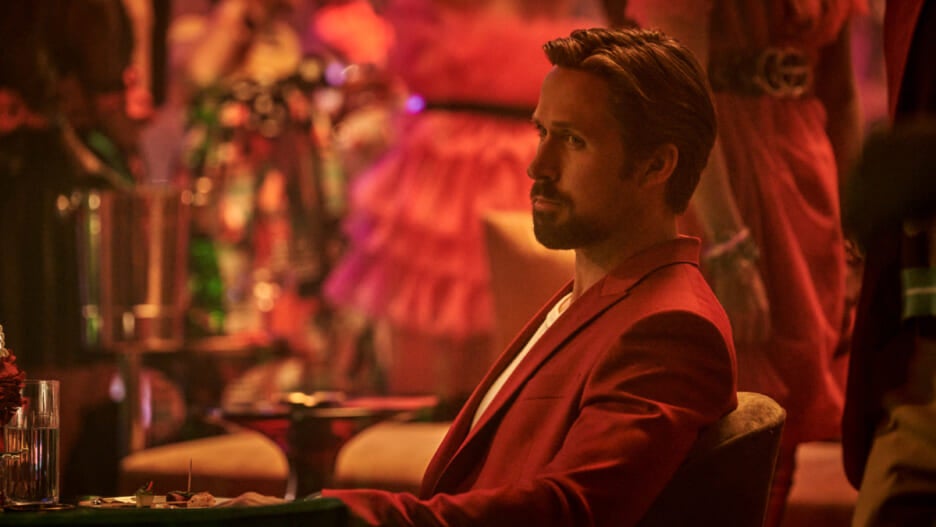 Red Notice, Netflix’s earlier effort at an expensively priced star-driven action film, seemed like it was written by an AI and performed in front of green screens without ever requiring its stars to be in the same room. The Gray Man seems like a lackluster studio film that wasn’t worth seeing in theaters but could easily fill an afternoon if you happened to catch it on TV.

Six, despite the film’s obvious desire to be viewed in that lineage, he’s not especially Bond-like. He’s a cross between Jason Bourne and the lead character in La Femme Nikita, a voluntary recruit to a covert program from which he has no option of opting out. When he is approached by a CIA official named Fitzroy (Billy Bob Thornton), he is serving a life sentence in jail. Fitzroy informs him that he will be trained “to murder evil men,” and he agrees. Cut to 18 years later, and he’s in Bangkok, set to meet with agent Dani Miranda (de Armas) at the request of a Langley up-and-comer called Carmichael (Bridgerton’s Regé-Jean Page), who turns out to have malevolent plans.

Six’s objectives are murkier. Like many assassins, he appears to have a heart of gold, but it only shows when his safety is jeopardized due to interagency politicking. He has a Bourne-like ability for savagery and withstanding major injuries, and the film frequently puts him in circumstances where he must fight hand-to-hand, which, admittedly, looks better than the gunshot sequences. But he also has an uncharacteristic penchant to crack jokes. 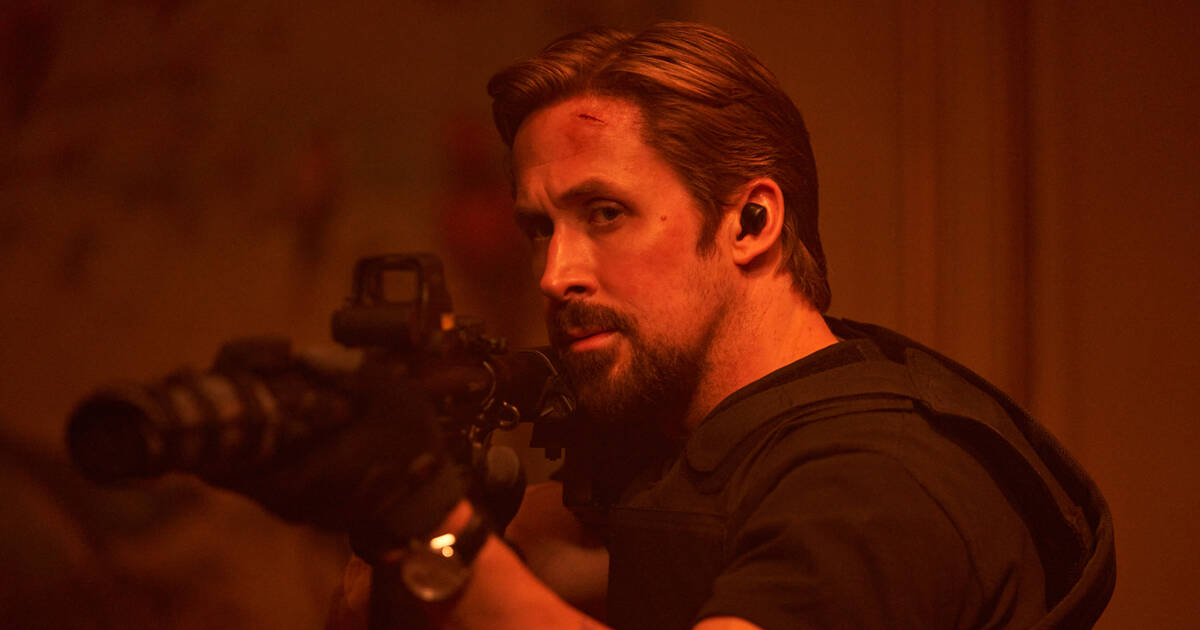 The Gray Man, written by Joe Russo, Christopher Markus, and Stephen McFeely, is written as a comedy but never plays as one. Gosling underdelivers wisecracks that would be intolerable if he leans into them. “Where are you?” someone on the phone asks. “Emotionally?” he asks. I’ve missed seeing him onscreen, and even in low-power mode, he makes enough surprise choices to keep things intriguing. Evans more than compensates for his lack of energy by smirking his way through the role of the cartoonishly sociopathic Lloyd Hansen, a mustachioed private contractor hired by Carmichael whose preferred method of sending troops of armed men to shoot up very public space makes him appear unsuited for covert work.

Read More:-  Who Is Paul Harrell: Harrell and Bryan Larkin, Better Known as The Gun Guys, Had a Significant Impact on The General Public!

The film spends a lot of time in a tonal purgatory where it’s never clear if it’s supposed to be funny, and while its banter isn’t generally good enough for that to matter, it does end up undercutting the best gag, which is that Lloyd and Carmichael met at Harvard rather than doing unsavory fieldwork in the Balkans or something.

The narrative, if there is one, includes a MacGuffin — a drive with damning information concealed inside a medallion — that transports the action from Turkey to Austria to the Czech Republic to Croatia, with a brief stop in Hong Kong in flashbacks. De Armas is reduced to a gal Friday position once more, with Alfre Woodard playing the minor role of a former CIA head.

Dhanush, a Tamil celebrity, is a mystery mercenary with the type of blatantly fawning appearance that was formerly reserved for Chinese performers attempting to attract Western viewers (there is no Netflix in China, but there is in India, a large market the company has been fighting to grab). Despite the film’s riches, the large set pieces are depressingly incomprehensible. The Russos may have staged one of the better fight scenes in the MCU, in the elevator in Captain America: The Winter Soldier, but here, they stage lengthy action sequences on a crashing plane and a moving tram that are boosted with sloppy computer-generated work and so little sense of where the characters are about the spaces they’re in that there’s no tension at all.

It’s not like it matters. The Gray Man concludes in the manner of a TV pilot, with surprisingly little conclusion and the majority of the characters returning to their starting points to do it all over again in the inevitable sequel. It’s enough for government work, but you can see why they’d want to keep the statistics private.