Despite the massive layoffs at Twitter, new CEO Elon Musk has rehired Rahul Ligma and Daniel Johnson, two of the company’s most well-known pranksters. Musk updated his followers on Twitter with a picture of himself and the two workers, captioning it, “Welcoming back Ligma & Johnson!”

The billionaire continued, “It’s important to recognize when I’m wrong & terminating them was genuinely one of my biggest blunders.” It’s important to notice that Ligma and Johnson are the identical people seen leaving the Twitter office in San Francisco, each with a box.

At the time, the public was waiting anxiously to hear whether or not Elon Musk, CEO of Tesla, had started firing employees, and the duo managed to fool multiple media outlets. Musk swiftly responded to the prank by tweeting, “Ligma Johnson had it coming.”

Elon Musk then responded to the hoax once more, calling the person responsible “one of the finest trolls ever” and adding two laughing emojis. A few days ago, Ligma mentioned that he had previously worked for Web 2.0 and FTX; both of these organizations have recently let go of thousands of employees.

However, a news article claims that Ligma has never had employment at any of these establishments. Thus, Musk’s most recent post with Ligma and Johnson is his way of responding to the Twitter trolls or critics of his choice to fire Twitter employees. 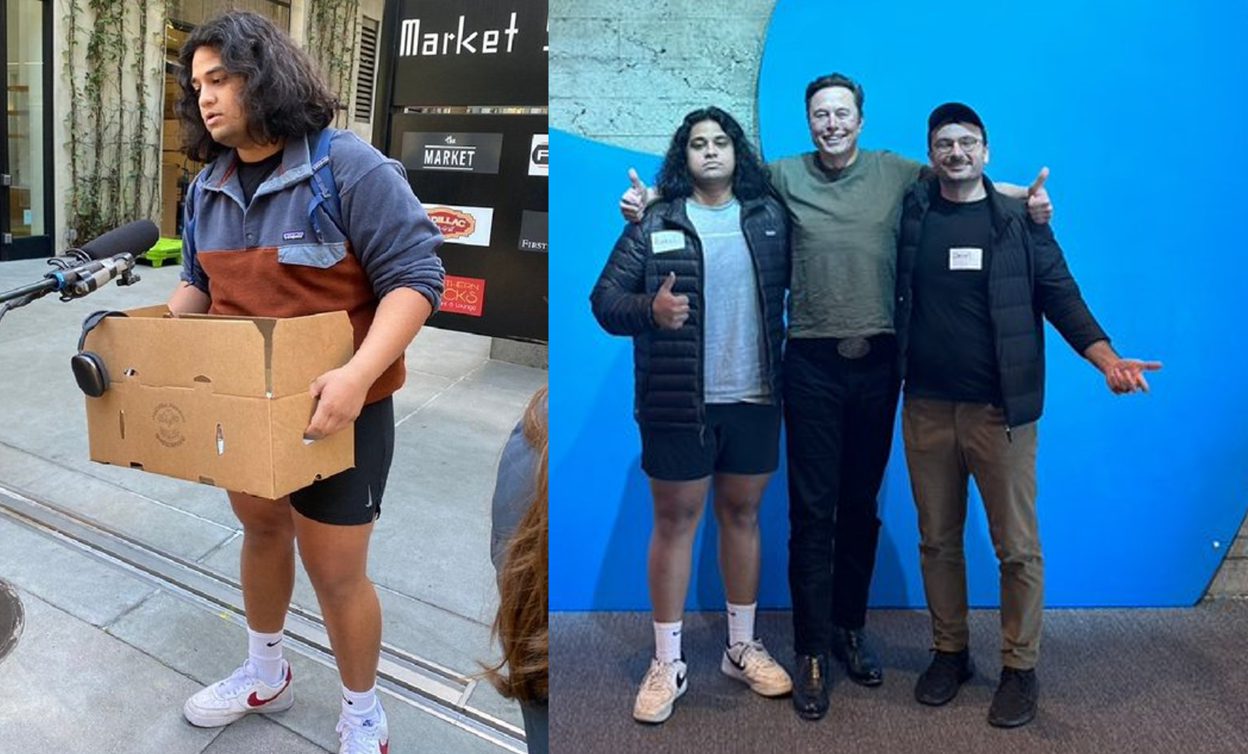 On Tuesday, Musk fired many workers who had publicly or privately criticized him on social media or the company’s Slack messaging service. Some of these former Twitter workers claimed in tweets that they were terminated because their “behavior has violated company policy.” “.

Elon Musk remarked in a tweet, “I would want to apologize for terminating these geniuses.” They’ll undoubtedly be put to good use elsewhere due to their enormous potential.” Musk reportedly fired half of Twitter’s workers and a large number of contractors, leading to the layoffs. 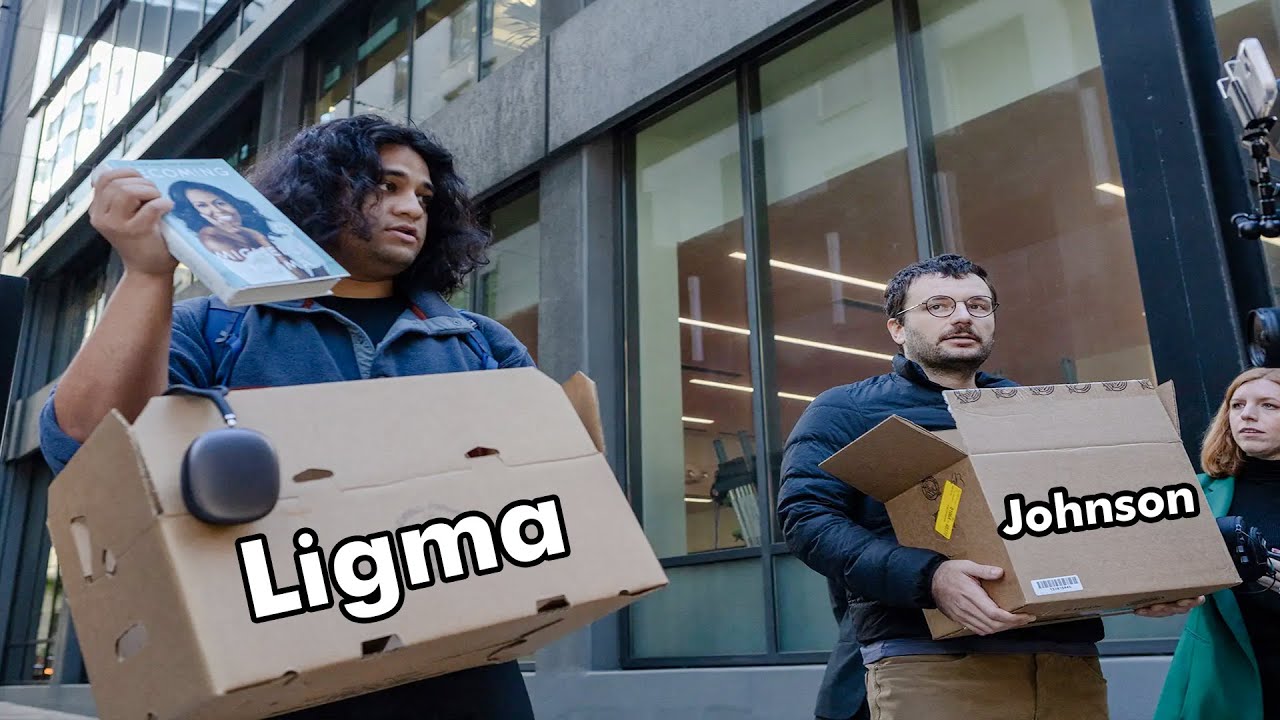 Musk’s vengeance on his critics comes after he has consolidated his power at the company by forcing out its top executives, most notably Parag Agarwal. Apparently, Musk is now in charge of Twitter alongside buddies Jason Calacanis and David Sacks, his personal lawyer Alex Spiro, and engineers on loan from some of Musk’s other firms, including Tesla, as reported by CNN International.