Actor From “F Troop” Dies Away at Age 99. Here’s Why He Was Significant in New Jersey The best-known supporter of Wild West City is gone.

Larry Storch, an actor who appeared in the 1960s television series F Troop and frequented the western-themed park in Sussex County up until last summer, passed away on Friday.

In January, Storch would have turned 100.

The message on his Facebook page stated, “It is with the heaviest of hearts that we share with you the news that our beloved Larry passed away in his sleep tonight.”

At Wild West City, where the park aims to recreate Dodge City, Kansas in the 1880s, Storch is remembered. According to his manager, the park reminded him of the F Troop set.

In July 2021, he decided to make his last public appearance in Wild West City. 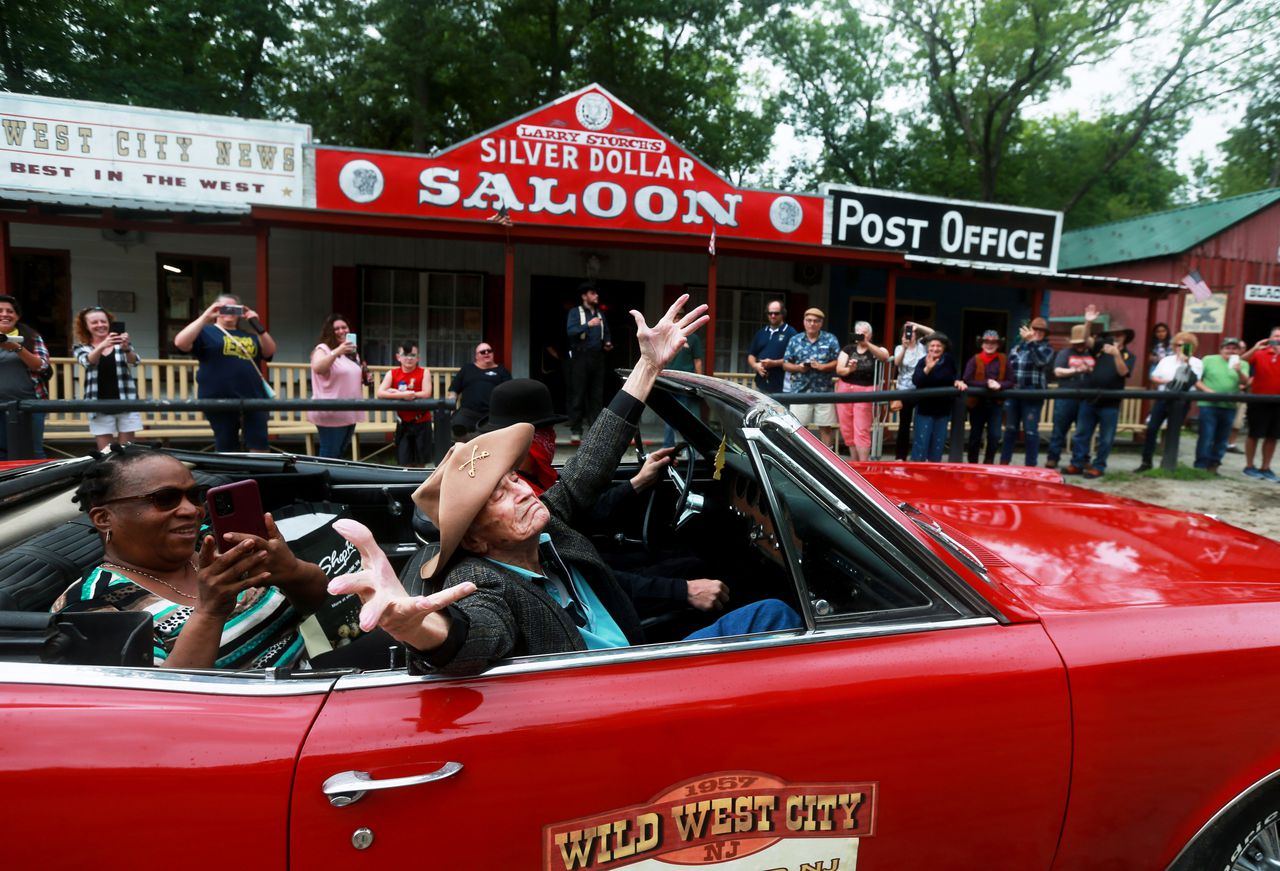 In a statement given to NJ Advance Media, Wild West City said, “We are deeply heartbroken by the departure of Larry Storch.”

“He was a vital member of our Wild West City family for many years, spending a lot of time here interacting with and taking pictures with his admirers. We are honored that he chose to make Wild West City his final public appearance, and we sincerely appreciate that he liked visiting and spending time with us here, the statement said.

Read More:- Who Is Japanese Prime Minister Shinzo Abe? He Dies After Being Shot at A Campaign Event!

Many people had their first encounter with Passaic via the character he portrayed on F Troop, the clumsy, hot-tempered Corporal Randolph Agarn, who was from the city.

Passaic returned the favor by asking Storch, who was 93 at the time, to visit the city in 2016.

Storch began traveling to Wild West City around ten years ago, and he was possibly even more intimately affiliated with it. The bar in Wild West City is named in his honor.

Storch told NJ Advance Media over the phone last year, “I was crazy about that area.

Storch said, “That I’m the most thankful receiver of your good wishes,” when asked if there was anything he wanted his followers to know.

Storch, who was born in 1923, began his career as a stand-up comic before going on to perform on TV and do voiceovers for animated films for many years. In the 1960s and 1970s, he appeared as a guest star on a variety of well-known TV series, such as Gilligan’s Island, All in the Family, and I Dream of Jeannie. On a 1995 episode of Married with Children, he made a cameo appearance as himself.

Funeral plans have not yet been made public.