Home Net Worth Teenagers in New Jersey Are Now Permitted to Work More Over the...
Net Worth Teenagers in New Jersey will be able to work more over the summer starting immediately after Gov. Phil Murphy approved a measure to increase working hours for kids between the ages of 14 and 17.

Businesses in the Garden State, especially those along the Jersey Shore, have had trouble filling positions during the busy summer season, so they view the new rule as a victory for the state’s economic development. Several COVID-era measures relating to teen working restrictions in New Jersey are made permanent under the statute.

According to Michele Siekerka, president and chief executive officer of the New Jersey Business and Industry Association, “workforce capacity remains a significant concern in New Jersey as well as across the nation.” “Employers will have more scheduling flexibility at this most crucial period of the season by permanently increasing the workweek for 16 and 17-year-olds from 40 to 50 hours and enabling the same age group to work up to 10 hours (per day) instead of 8.” 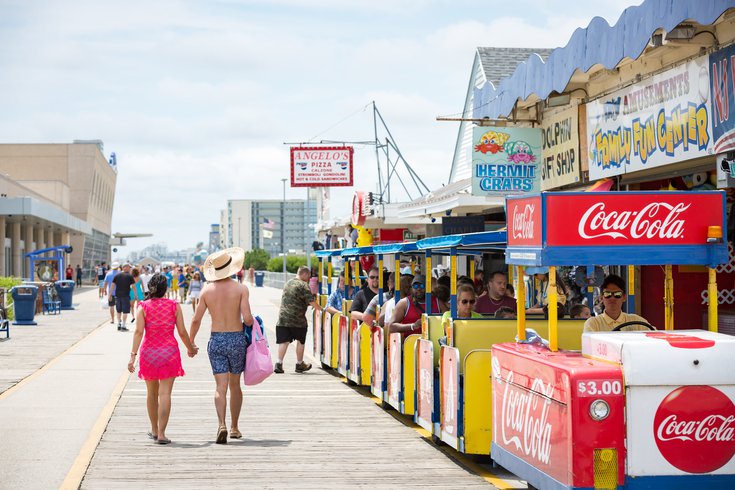 Last year, Murphy approved a measure of a similar nature as a temporary statute. This bill makes those transitory rules permanent, enabling minors to work longer hours during the summer.

The procedure for acquiring a work permit in New Jersey has changed as a result of the new law. The new legislation allows minors to receive a permit through a centralized database from the state’s Department of Labor, obviating the need to contact the school district at all. Previously, teenagers had to apply for a work permit through the local school district administration and give parental consent.

Read More:-  How Do I Apply for a CCW License in New Jersey?

The teenager’s parent or legal guardian will get formal notification of their child’s work permit application within three days of the application being submitted, and they may object to the application for up to two weeks, even though parental permission is no longer necessary.

Teenagers who choose to work 50 hours per week throughout the summer will be entitled to overtime pay priced out at the time and a half for anything beyond 40 hours per week by current labor standards.

However, some bill opponents claim that low-wage occupations, particularly those near coastal boardwalks, might wind up abusing the new rule by failing to provide these youngsters the overtime compensation to which they would be entitled.

According to Diana Auten, a parent advocate with the SPAN Advocacy Network, “allowing adolescents to work 50 hours a week is akin to permitting companies to demand youth to work 50 hours a week to earn a job.” “The law’s declared goal is to assist employers who are having trouble filling positions. Instead of drastically lengthening the workweek for developing teens, such enterprises may be able to recruit additional personnel by giving a higher hourly pay.”

According to Pew Research, more than 6 million youths in the US, or 36.6%, worked a summer job in 2021. The year saw teens working at their highest rate since 2008. Even though COVID-19 caused a decline in summer employment in 2020, academics anticipate that this summer’s rate will be comparable to last year’s.