Home news Grimes and Chelsea Manning Have Split After Only Four Months of Dating,...
news

Grimes and Chelsea Manning Have Split After Only Four Months of Dating, According to Reports According to various sources, Grimes, 34, and Chelsea Manning, 34, are no longer together. According to one insider, the former couple, who began dating in March, decided to call it quits, while another stated they “had been breaking up for a while.” The revelation comes as a surprise given that they made headlines four months ago for “getting serious.”

Grimes and Chelsea began dating soon after the former ended her relationship with Tesla CEO Elon Musk, the father of her two children, and were even living together. “They did a U-Haul. “They’ve been living together in Austin,” a Page Six source said at the time. Chelsea allegedly had her residence in Brooklyn, New York. 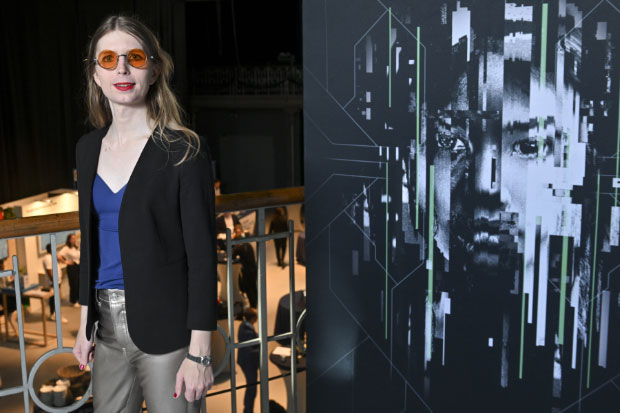 In March, Grimes and Elon reported the birth of their second child, daughter Exa Dark Sidereal, who joined their son X A-12, 2. When questioned about her relationship with Elon, Grimes replied, “I’d refer to him as my boyfriend, but we’re fluid.” We reside in different houses. We’re the best of buddies.” However, by the time the statement was published, she had taken to Twitter to reply to her words and announce their breakup.

“I and E have split up *again* after writing this piece hehe,” she tweeted, “but he’s my closest friend and the love of my life, and my life and art are now permanently committed to The Mission.” Channing, who tries to “keep” her “private life private,” made news for her personal life in a different way than Grimes. The former intelligence analyst was imprisoned for seven years for disclosing secret material to Wikileaks. Despite being sentenced to 35 years in prison, former President Barack Obama shortened her sentence, and she was freed in 2020.

Her next effort will be the October 18 publishing of her book, README.txt, which will contain her viewpoint on the leaked materials that led to her incarceration. It’s been described as “a personal, illuminating memoir by one of our generation’s most influential campaigners.”