James Krause is out of commission until an investigation into betting irregularities during a UFC fight is complete. Krause was scheduled to be a member of bantamweight fighter Miles John’s squad for UFC Vegas 65 but was “removed” from John’s corner the night before the fight by the UFC and the Nevada State Athletic Commission.

While an investigation into a UFC fight in which he participated is ongoing, ESPN claims that Krause should not be cornering athletes. This fight would take place on the main card of UFC Fight Night on November 5 between Darrick Minner and Shayilan Nuerdanbieke.

A large number of suspicious bets were placed on Shayilan Nuerdanbieke to defeat Minner hours before the bout was scheduled to begin, with many of the wagers predicting a first-round knockout.

James Krause says he makes more on gambling on MMA than anything else.#TheMMAHour pic.twitter.com/jfW4qJar6E

In the end, Nuerdanbieke would get his first UFC knockout victory at 1 minute and seven seconds into the bout. After the fight, it was discovered that Minner had been fighting on an injured knee.

Someone obviously found out how hurt he was and told a group of individuals who were prepared to take advantage of the situation. Here we bring in Minner’s coach, James Krause. It’s no secret that Krause bets on mixed martial arts (MMA) bouts.

Using “account takeovers,” in which he bets with pools of other people’s money to get past single-user limits, he has a betting podcast and a for-pay Discord where he offers picks and betting advice.

This type of betting irregularity appearing in a bout coached by a known heavy bettor raises eyebrows, even if Krause did nothing improper in regard to the outcome of this particular fight. To minimize any perception of impropriety, the UFC officially banned fighters and coaches from betting on MMA matches.

Several parties are currently investigating Krause’s case extensively. Don Best Sports, the UFC’s “betting integrity partner,” is looking into the situation independently. The first public warning about the issue came from the U.S.

Integrity is a corporation that works with bookmakers and Nevada regulators. At this point, it’s obvious that other gaming regulators are taking note. ESPN’s David Purdum reports that the New Jersey Division of Gaming Enforcement has ordered all sportsbooks in the state to stop accepting wagers on any bout in which James Krause is engaged in any capacity (as a participant, promoter, trainer, or coach). 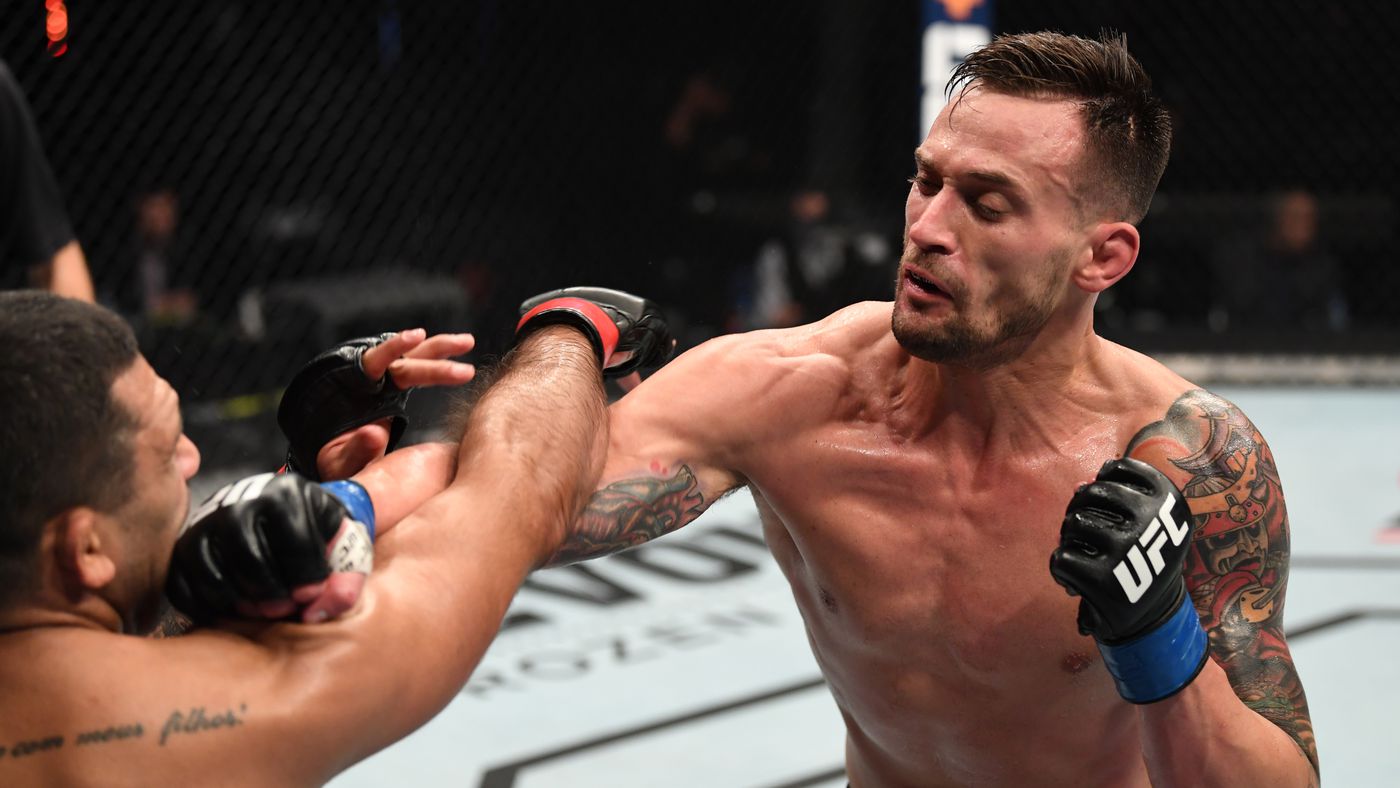 Even if Krause is exonerated of any responsibility for the Minner vs. Nuerdanbieke incident, the extent of the impact for him remains unknown. Since MMA betting is becoming increasingly lucrative, there is significant pressure on the authorities to maintain a veneer of respectability. As if that weren’t hard enough, there’s always some shady business going on in the UFC.

Share
Facebook
Twitter
Pinterest
WhatsApp
Previous articleUp To $1,500 in Tax Refunds Are Available To New Jersey Residents Until January 31, 2022!
Next article33 Hospitals in New Jersey Have Been Given a “A” Grade For Patient Safety!