In light of the relationship allegations between Pete Davidson and Emily Ratajkowski, Kim Kardashian is leaving little to the imagination. The 42-year-old Kim Kardashian posted an Instagram photo Wednesday advertising her new Skims Christmas collection.

The reality actress bared all in the photos, wearing nothing but a black rhinestone thong and a bralette that matched. She also showed off her nude self in photos wearing the same rhinestone set. Thursday morning saw a surge in articles on Pete Davidson and Ratajkowski.

The “Saturday Night Live” actor turned 29 on Wednesday, and he apparently celebrated with the model. Social media users quickly linked Kim’s latest Instagram posts to the breakup rumors involving Pete Davidson. On Thursday morning, Kardashian posted a series of throwback photos of herself posing in front of a massive arrangement of flowers, 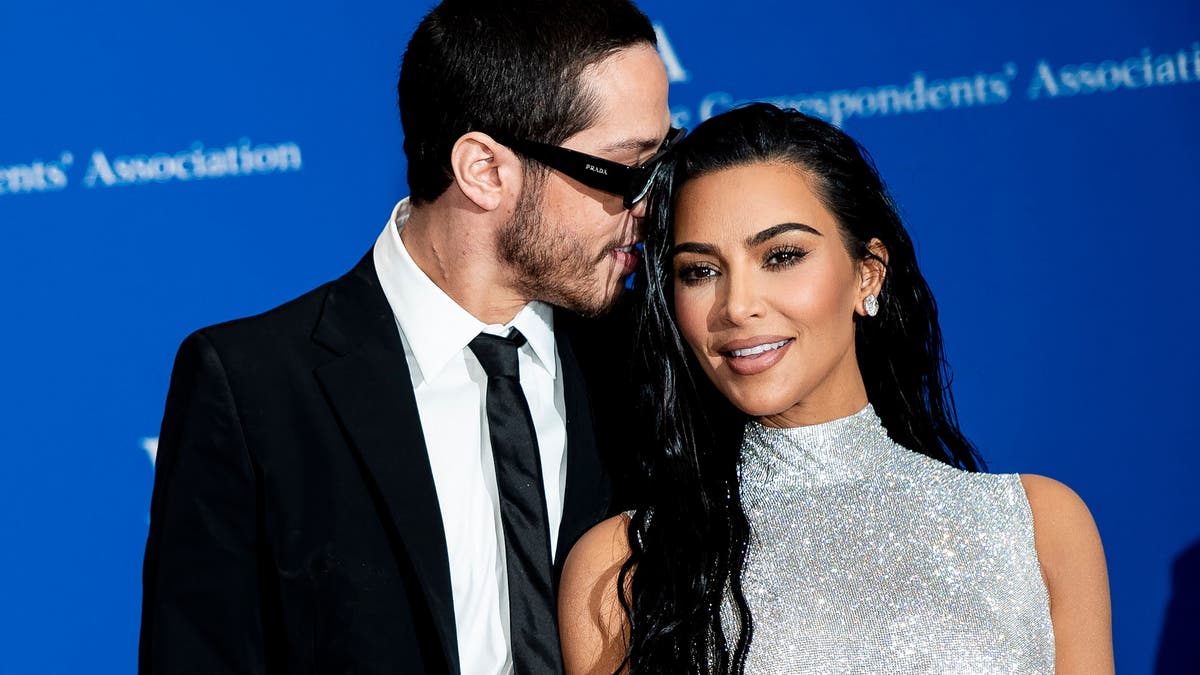 which many have speculated was a birthday present. One user put it like way: “Stars, they’re just like us!” when an ex-boyfriend moves on and they want everyone to believe they did, too. Someone another chimed in, “Even celebrities utilize social media for sneaky insults.”

When Kim and Pete’s nine-month relationship ended in August, they both moved on. The first time rumors began to circulate that Davidson and Kardashian were dating was in October of last year, after they were seen together at Knott’s Scary Farm with a group of their pals during Halloween weekend.

Just weeks prior, Kardashian had hosted “Saturday Night Live.” Kim Kardashian recently stated that her boyfriend, Pete Davidson, had received a tattoo of her name on his chest. A selfie Davidson sent to Kardashian’s estranged husband Kanye West in March purported to reveal the name “Kim” inscribed on his chest, sending fans into a frenzy.

Kim Kardashian once revealed to Ellen DeGeneres that her boyfriend has a few tattoos: “He has a few tattoos, a few lovely ones that he got [for me]. “However, the “Kim” one is not a real tattoo. That’s some kind of branding, man.” 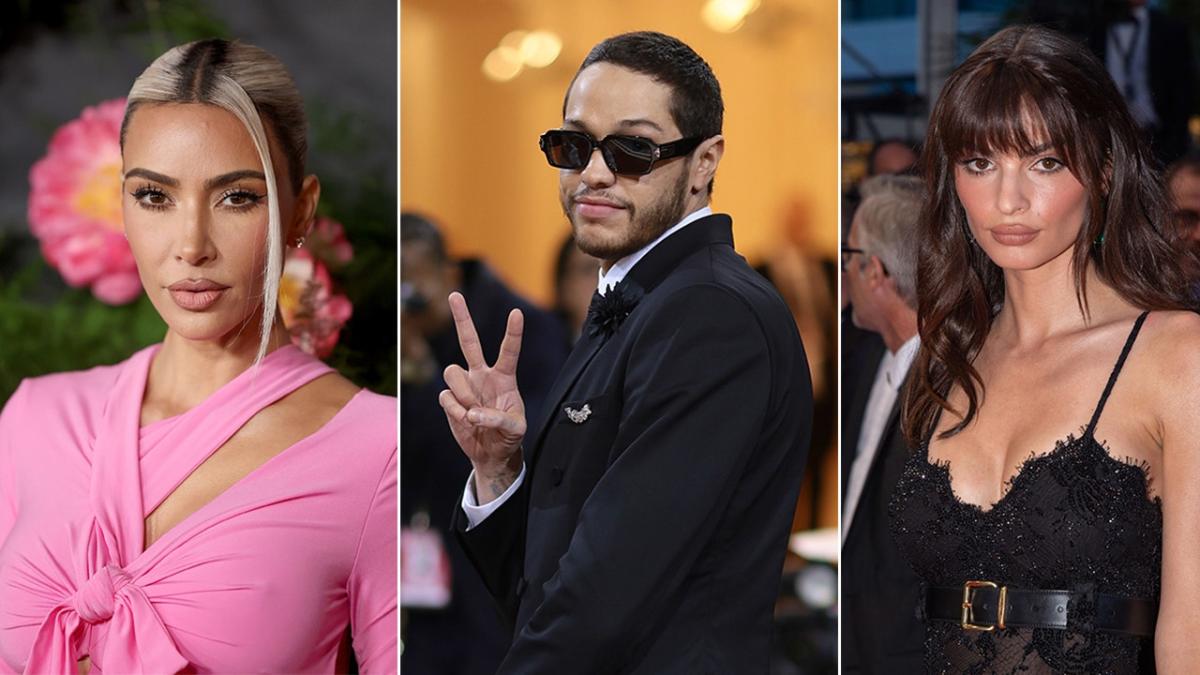 The comedian also has a tattoo that reads “My girl is a lawyer,” which Kardashian said was her favorite among all of his ink. Throughout his career, Davidson has been linked to a number of Hollywood A-listers.

In 2018, the comedian made news for his high-profile yet short engagement to pop singing sensation, Ariana Grande. The pair lasted for five months before breaking up, prompting Grande to write the songs that would become her breakup album, “thank u, next,” which was nominated for a Grammy.

After a brief discussion with the 49-year-old actress Kate Beckinsale, Davidson moved on to another famous face. Beckinsale and Davidson announced their split in April 2019, and since then, Davidson has been linked to Margaret Qualley and model Kaia Gerber.

Davidson and actress Phoebe Dynevor reportedly broke up in 2021 after five months together, right before both of them were about to begin filming new seasons of their respective Netflix shows: Davidson’s romantic comedy “Meet Cute” with Kaley Cuoco and Dynevor’s comedy “Bridgerton.”