The European Commission, the EU’s executive body, has said it will look into Microsoft’s purchase of Activision Blizzard. The Commission has felt compelled to issue a statement after an employee made remarks that led some gamers to suspect he might have a bias in the heated console conflict.

In a Twitter post, Commission member Ricardo Cardoso promised that the group “is working to ensure you will still be able to play Call of Duty on other systems (including my PlayStation).” 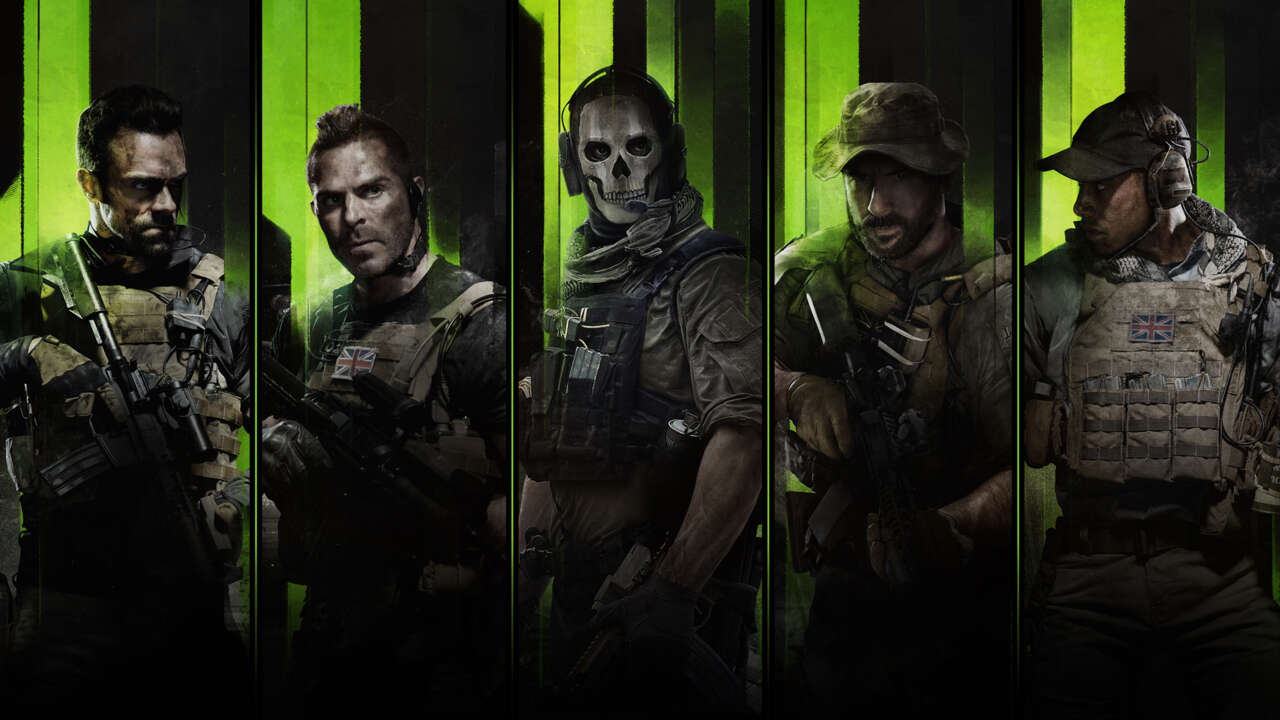 Some believed that Cardoso was expressing his own view on the topic rather than that of the body, despite the fact that this is a literal description of Microsoft and Activision’s position on the matter (considering that both firms have said that COD will continue to come out on PlayStation).

Cardoso works as the Director General for the Internal Market, therefore the Commission made it clear in a statement that he is not involved in the inquiry being conducted by the organization.

Directorate General for Competition is conducting the investigation independently. As “clearly apparent in his Twitter profile,” the Commission recognizes that Cardoso made his comments in his personal capacity. In related news, retweets do not constitute support.

Despite the strangeness of the situation, it is evident that the European Commission is scrutinizing Microsoft’s acquisition of Activision Blizzard. Both this organization and the UK’s Competitions and 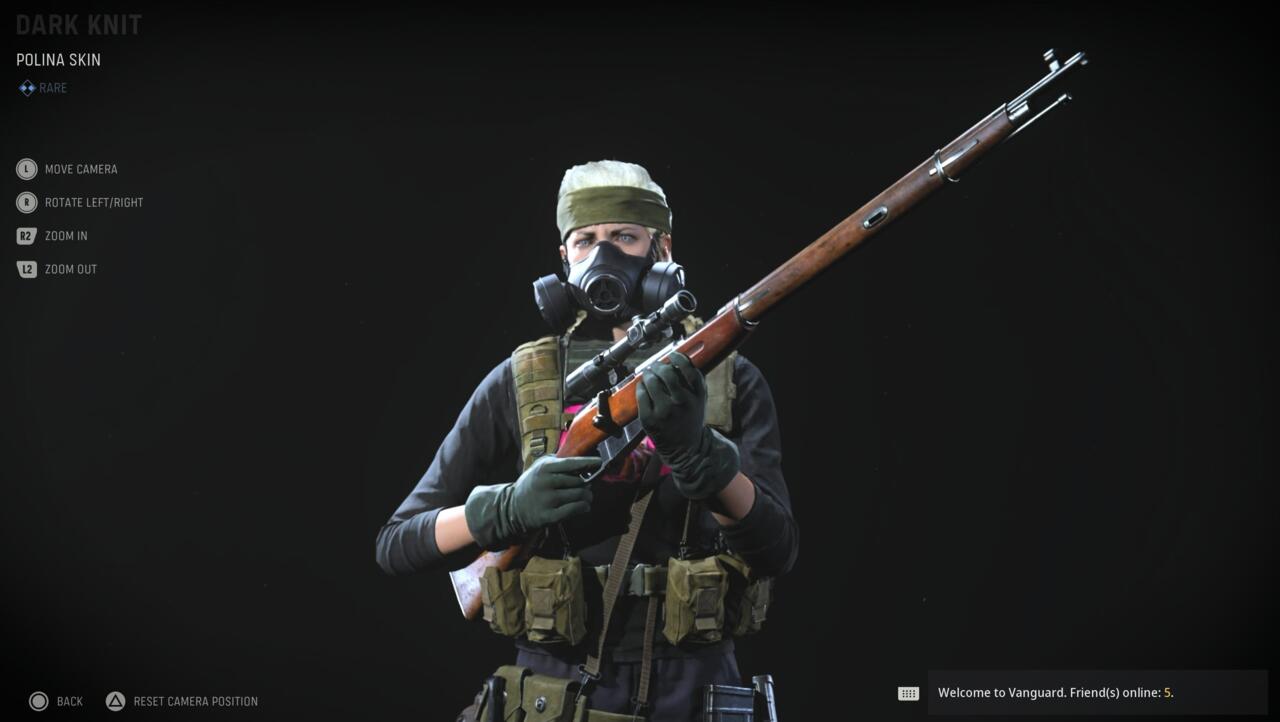 Markets Authority have declared that they will conduct “extensive” investigations into this deal. Microsoft shot back that PlayStation was the industry standard and that Call of Duty will not be exclusive to any platform.