For drivers who frequent the Atlantic City Expressway, there is good news to report. No, the tolls are not decreasing, but it’s a good alternative. It is officially planned to enlarge the two-lane section of road from Winslow Township to the 42 Freeway to three lanes.

But wait before turning on your cruise control. The project, which will cost about $180 million, is currently in the early design stage, and groundbreaking is anticipated for 2024, according to NJ.com. The South Jersey Transportation Authority stated when it first made its announcement earlier this year, 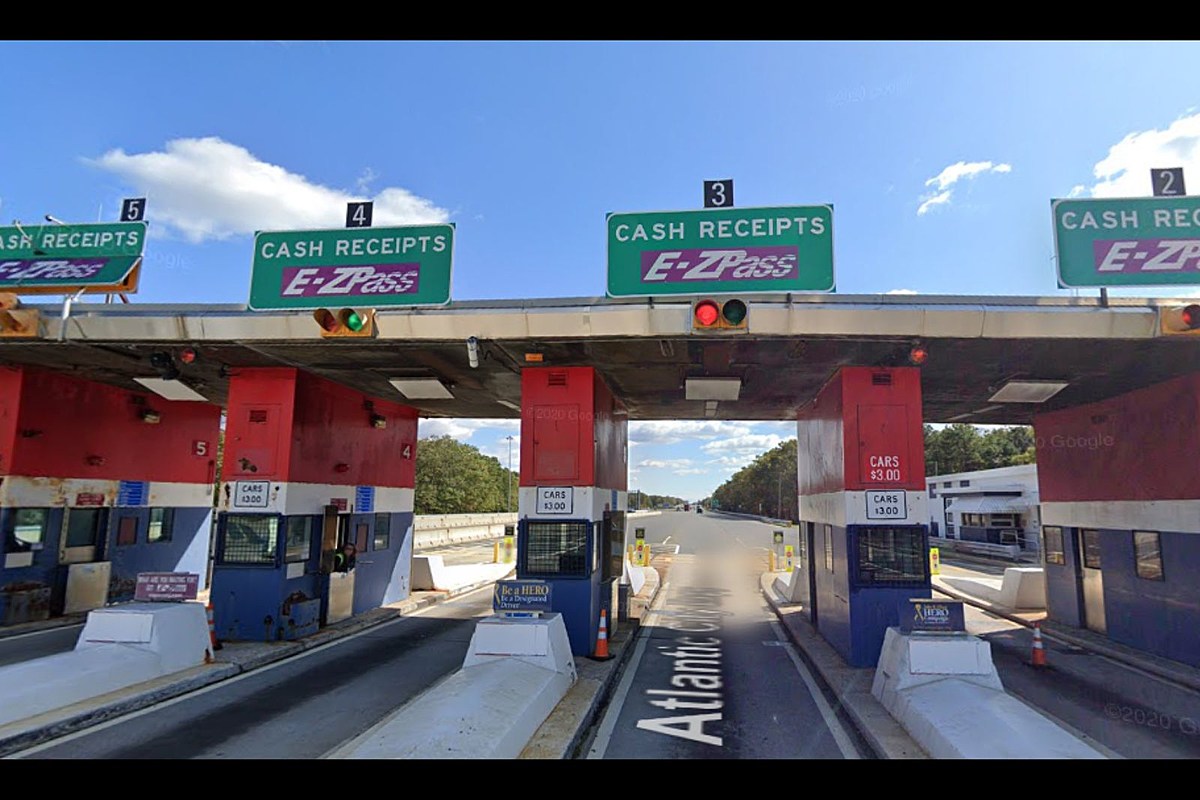 The project will enlarge and replace 16 pipe culverts along the project route, create a third lane in both the eastbound and westbound directions, and enhance two bridges over Route 42 and two bridges over the Great Egg Harbor River.

The Atlantic City Expressway was built beginning in the summer of 1962 and was finished in 1965. The 44-mile motorway had a total price tag of just around $40 million.

In the middle of the 2000s, the Expressway was enlarged, with the exception of the eastbound portion between Exits 31 and 7, between Atlantic City and Exit 7/Garden State Parkway. 2014 saw the widening of the westbound lanes between Exits 7 and 31. 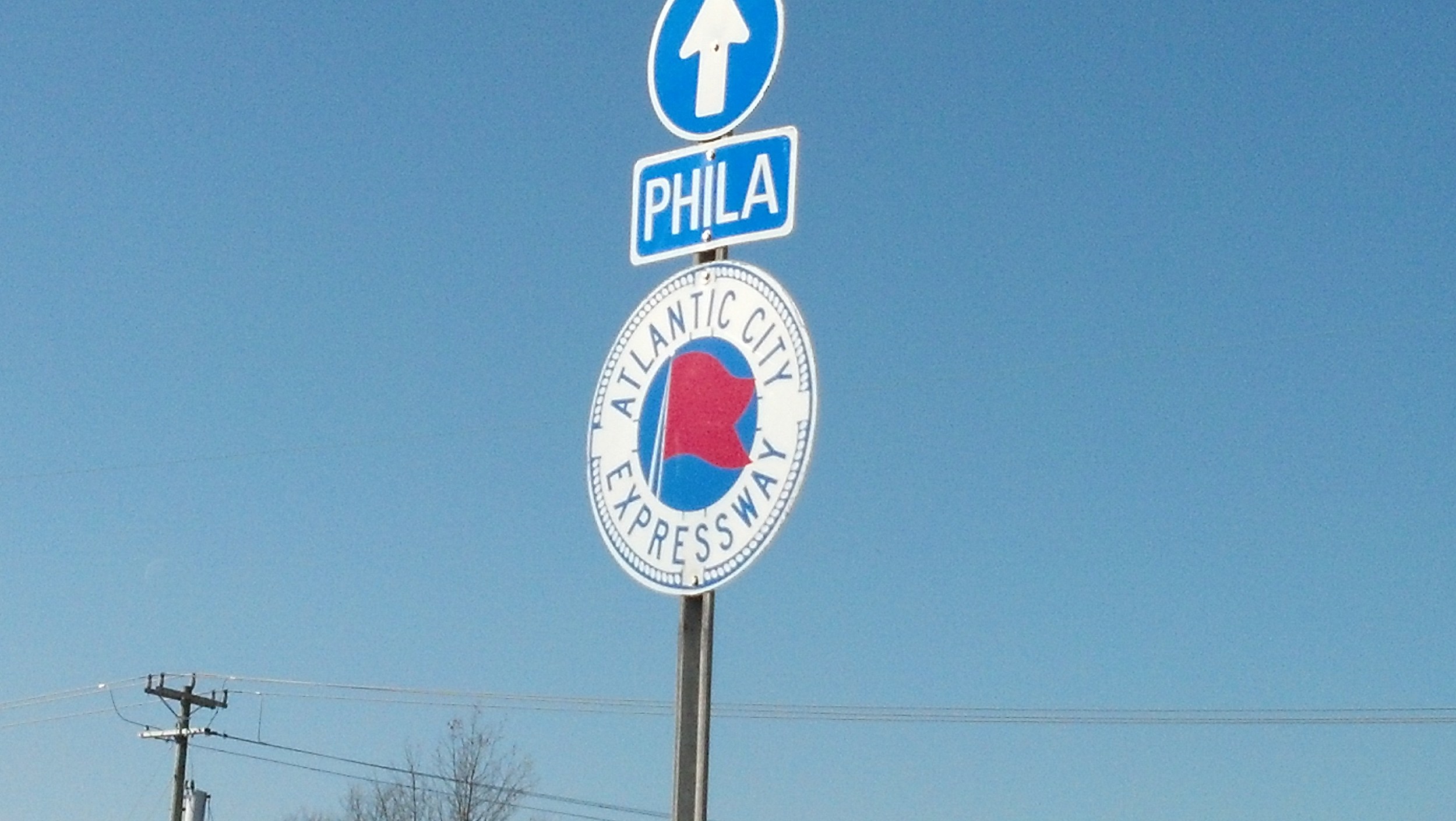 Since the road’s construction 60 years ago, the section between Route 42 and Winslow Township has two lanes. South Jersey has undoubtedly grown significantly during the last 60 years.

The South Jersey Transportation Authority board chairwoman and commissioner of the New Jersey Department of Transportation, Diane Gutierrez-Scaccetti, said the following during a press conference on Wednesday: “It offers a coastline evacuation route, lessens congestion, and reduces traffic. A third lane in each direction ensures that the route is enough.” 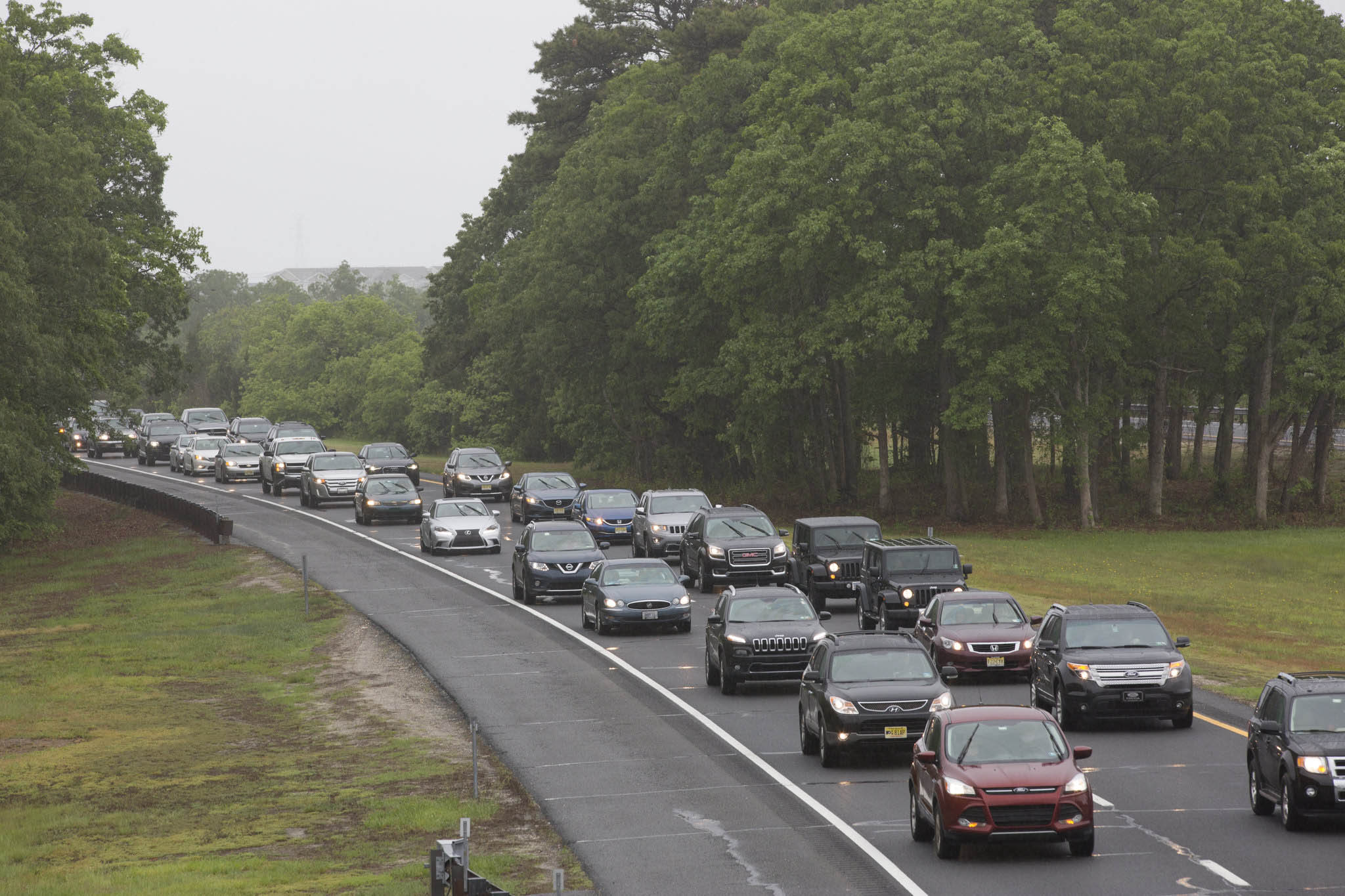 According to a projected timeline, preliminary engineering will last through 2023, followed by a final design phase from 2023 to 2024, and then the building will begin in 2025 and 2026.

Work On the Other End of Route 42 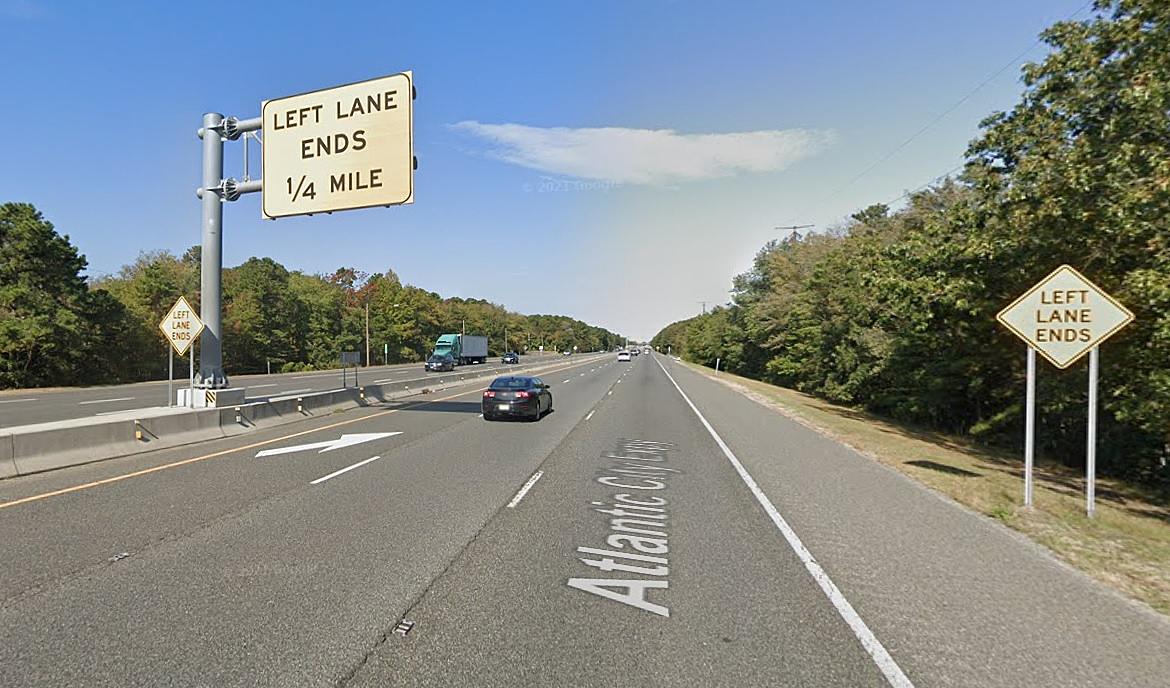 In case you were curious, the work at the other end of Route 42 won’t be finished even if the Expressway is enlarged by 2026. The completion date for the significant construction project at 42 and Interstate 295 is 2027.