The 2022 CMA Awards presentation, scheduled for Wednesday, November 9, should be a lot of fun. When it comes to country music, the CMA Awards are always a big deal, and the CMA stage has witnessed it all over the years.

It is widely anticipated that this year’s performance, which features a new presenter, an amazing array of artists, and poignant tributes, will have as many memorable moments as previous years. What follows is important information about the 2022 CMA Awards.

The Country Music Association Awards will show on ABC on November 9 and will be available on Hulu the next day for streaming. It was announced that Luke Bryan and Peyton Manning would co-host this year’s CMA Awards. Bryan seems unconcerned that this will be Manning’s first major hosting role despite the fact that he has presented the award event before.

Because of his profound passion for country music, Bryan is confident that fans will respond positively to Manning, despite the fact that the iconic former NFL quarterback is not a country music artist. “Neither one of us is too self-important to have fun. The man has certainly spent some time in front of the television.

Bryan was quoted by Fox News Digital as saying, “He’s just always done incredibly well in front of the camera, and he’s a longstanding fan of country music.” As one audience member put it, “I believe our being on stage will allow us to, you know, have a lot of fun with the fans and just make it a very special night.” Manning, who has been quoted as stating, “I am such a tremendous lover of country music, so to get the chance to stand among so many incredibly brilliant performers is an unbelievable pleasure,” is thrilled to be a part of country music’s biggest night.

After sharing hosting duties with Reba McEntire and Darius Rucker in 2020, “Drink a Beer” singer Luke Bryan hosted the concert by himself the following year. Bryan has commented, “I mean, we’re going to see what big themes are happening,” in anticipation of the show. That week, you know. And we’re going to have a good time with some people.”

Performances by some of country music’s top names, as well as guest appearances by musicians from other genres, fill the award event this year. Thomas Rhett recorded “Where We Started” with Katy Perry, Elle King recorded “Great Balls of Fire” with The Black Keys, and the Brothers Osborne recorded “It’s Only Rock ‘N’ Roll (But I Like It)” with The War and Treaty. You’ll Never Leave Harlan Alive,” sung by Chris Stapleton and Patty Loveless, and “You’re Drunk Go Home,” sung by Kelsea Ballerini, Carly Pearce, and Kelly Clarkson, are two other examples of duets on the album. For the solo acts, we have Carrie Underwood with “Hate My Heart,” and The song “Geraldine” by Miranda Lambert.

Many artists will be performing, including Carly Pearce (with “Dear Miss Loretta”), Morgan Wallen (with “You Proof”), and many more. There will be a performance in honor of Loretta Lynn, and another in honor of Alan Jackson. Wilson has the most nominations of any first-time nominee, making him only the fourth artist in the award show’s history to do so. Ashley McBryde, Carly Pearce, and Chris Stapleton are all tied for second with five nominations apiece, and Stapleton is also up for entertainer of the year, the night’s top honor.

For that prize, Stapleton is up alongside artists like Miranda Lambert, Carrie Underwood, Luke Combs, and Morgan Wallen, all of whom have been nominated for it before (with the exception of Wallen). Combs won the award last year. She now has a grand total of 61 nominations, making Lambert the most nominated woman in the history of the award program.

This year, she also became the third most nominated artist in the history of the CMA Awards, as announced by the organization. This year, she’s been recognized with three Grammy nods: album of the year, entertainer of the year, and a best female vocalist. CMA Chief Executive Officer Sarah Trahern stated in a statement, “It’s fantastic to recognize these great nominees while our industry is returning to live music.” Some of this year’s nominees have already achieved legendary status, while others are just getting started. No of where they are in their careers, they all bring something special to the table: a memorable voice and an inspiring backstory that proves Country Music is better than ever. In November, we will be holding an event to commemorate their contributions.

The opening segment will pay tribute to Loretta Lynn, a country music icon who passed away earlier this year at the age of 90. With songs like “Coal Miner’s Daughter,” “After the Fire Is Gone,” and “Don’t Come Home A-Drinkin’,” Lynn had a successful six-decade career in country music. She is a pioneer in the industry, and many of today’s top country musicians draw inspiration from her. The Country Music Association honored Lynn as female vocalist of the year three times (1967, 1972, and 1973).

Alan Jackson has been honored as this year’s recipient of the Willie Nelson Lifetime Achievement Award. Jackson’s first album, 1987’s “New Traditional,” marked his entry into country music. Since then, he’s put out 17 studio albums and amassed sales of over 40 million. Willie Nelson was the first recipient of the Lifetime Achievement Award at the 46th Annual CMA Awards in 2012. Only individuals who have significantly contributed to the genre’s long-term success through their performances, record sales, philanthropy, or humanitarian activity are eligible to receive this honor.

“We are so happy to present Alan Jackson with the CMA Willie Nelson Lifetime Achievement Award this year,” Trahern remarked. His contributions at the CMA Awards have been so significant that he has been named Entertainer of the Year three times.

In the same way that Alan has been shaped by the greats of country music throughout his career, he has also impacted a new wave of musicians to honor the genre’s roots. We can’t wait to witness the wonderful and heartfelt tribute that Dierks [Bentley], Jon [Pardi], Carrie [Underwood], and Lainey [Wilson] will give to an artist they all admire on the CMA Awards stage. 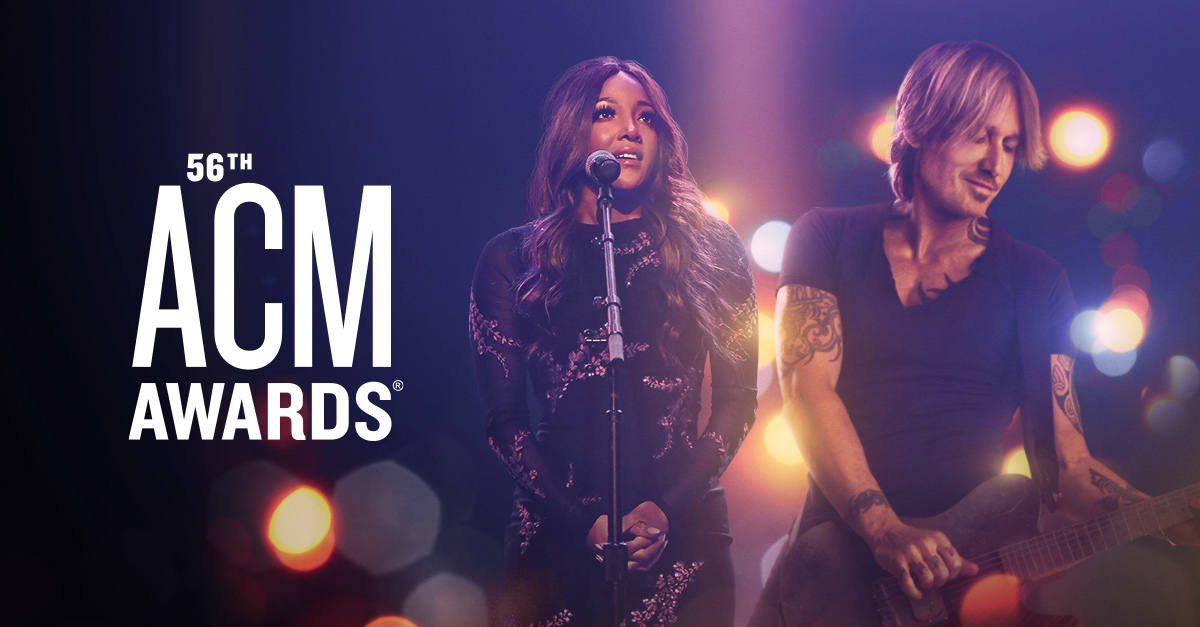 Because I’ve had the privilege of working with Alan for many years, I couldn’t be happier that we’ll be presenting him with this significant award next month. A tribute concert honoring his achievements will feature Dierks Bentley, Jon Pardi, Carrie Underwood, and Lainey Wilson.